There are 15 docks on the of Sept Îles, including the Vieux-Quai, the marina, the fishing harbour, the Arcand Dock, and the 2 industrial docks owned by the Iron Ore Company of Canada (IOC). The Port of Sept-Îles owns and operates 9 docks arranged in 5 terminals.

The Pointe-aux-Basques Terminal includes 2 docks in the Sept-Îles Sector, not far from the IOC facilities and the QNS&L Railway.

The Pointe-aux-Basques Dock was built in 1952 during IOC’s railway and port facility construction boom. It is an extension of the Rio-Tinto IOC 1 Dock, which is used mainly for general cargo handling. It was owned by the Canadian government until 1999, when the Port of Sept-Îles became an autonomous corporation. The dock was closed in 2018 due to its advanced state of degradation and reopened in 2021 after a $20 million facelift and expansion.

The Pétroliers Dock was built in 1961 by Imperial Oil and is used for unloading gasoline, oil and other petroleum products. A spill response company also shares the infrastructure. On August 1, 1977, the dock became the property of the National Harbours Board, the federal agency that managed the Port of Sept-Îles. Since 1999 it has been owned by the Sept-Îles Port Authority, an autonomous corporation independent of the government.

The Monseigneur-Blanche Terminal comprises 2 docks in the Sept-Îles Sector between the Pétroliers Dock and the fishing harbour, opposite the winter storage yard and the Port of Sept-Îles head office.

The Canadian government built the Monseigneur-Blanche Dock in 1954 to relieve congestion at the Vieux-Quai. Today it is still used for handling general cargo and to accommodate Iron Ore Company of Canada tugs. It’s also a popular spot for mackerel fishing in summer. In 1999 Ports Canada transferred ownership of the dock to the newly created and locally led Sept-Îles Port Authority.

When the Cruise Ship Dock opened on October 4, 2010, the Port of Sept-Îles officially became one of 9 strategic stops on the St. Lawrence River—a major boon to tourism for the city of Sept-Îles and the community of Uashat mak Mani-utenam. Since welcoming its very first ship, the Norwegian Spirit, the dock has greeted over 50,000 passengers aboard cruise ships as elegant as the world-class Queen Mary 2.

The Pointe-Noire Terminal was built in 1962 near the site of the former Clarke City Dock and was the first major port facility constructed in the Pointe-Noire Sector. It mainly handles iron ore, bentonite and oil. First owned by a mining company, the Pointe-Noire Terminal was sold to Ports Canada in 1998 and a year later was transferred to the Sept-Îles Port Authority, a local organization created in 1999 under the Canada Marine Act. It has 2 berths that are 12 m and 16 m deep. A 34-km rail line provides ferry-rail service from the Relance Terminal, connecting the terminal to QNS&L and the rest of the North American rail network.

The Multi-user Terminal is the only North American facility capable of accommodating vessels up to 400,000 tonnes. Iron ore currently makes up the bulk of the materials handled. The terminal was built in 2015 in the Pointe-Noire Sector, between the Pointe-Noire and Relance terminals. It includes two 16- and 20-metre-deep berths as well as conveyors and ship loaders with a loading capacity of 8,000 tonnes per hour. A 34-km rail line provides ferry-rail service from the Relance Terminal, connecting the terminal to QNS&L and the rest of the North American rail network.

With the addition of the Multi-user Terminal on the bay of Sept Îles, the Port of Sept-Îles’s annual loading capacity increased to 100 million tonnes, giving the companies that use the terminal a significant leg up on international markets.

The Relance Terminal consists of 2 docks on Anse à Brochu in the Pointe-Noire Sector, opposite the Alouette Aluminerie facilities. A 34-km rail line provides ferry-rail service, connecting the terminal to QNS&L and the rest of the North American rail network.

Inaugurated on August 21, 1986, the Relance Dock spurred the economic diversification of the City of Sept-Îles, which was reeling from the effects of the iron crisis. With modern facilities that include a conveyor, a crane, a ship unloader, hangars and storage silos, the Relance Dock is equipped to handle all kinds of cargo today, including North America’s largest annual primary aluminum production. The dock was originally owned by Ports Canada but was transferred in 1999 to the Sept-Îles Port Authority, a local organization created the same year under the Canada Marine Act.

The Railcar-Ferry Dock was built in 1993 east of the Relance Dock and connects the railways of northern Quebec and Labrador to the rest of the North American rail network. Its facilities include a hangar and a mobile ramp for ro-ro ships. It provides rail-ferry service between the Port of Sept-Îles and the Port of Matane.

Your cruise on this page ends here.
Choose a new destination! 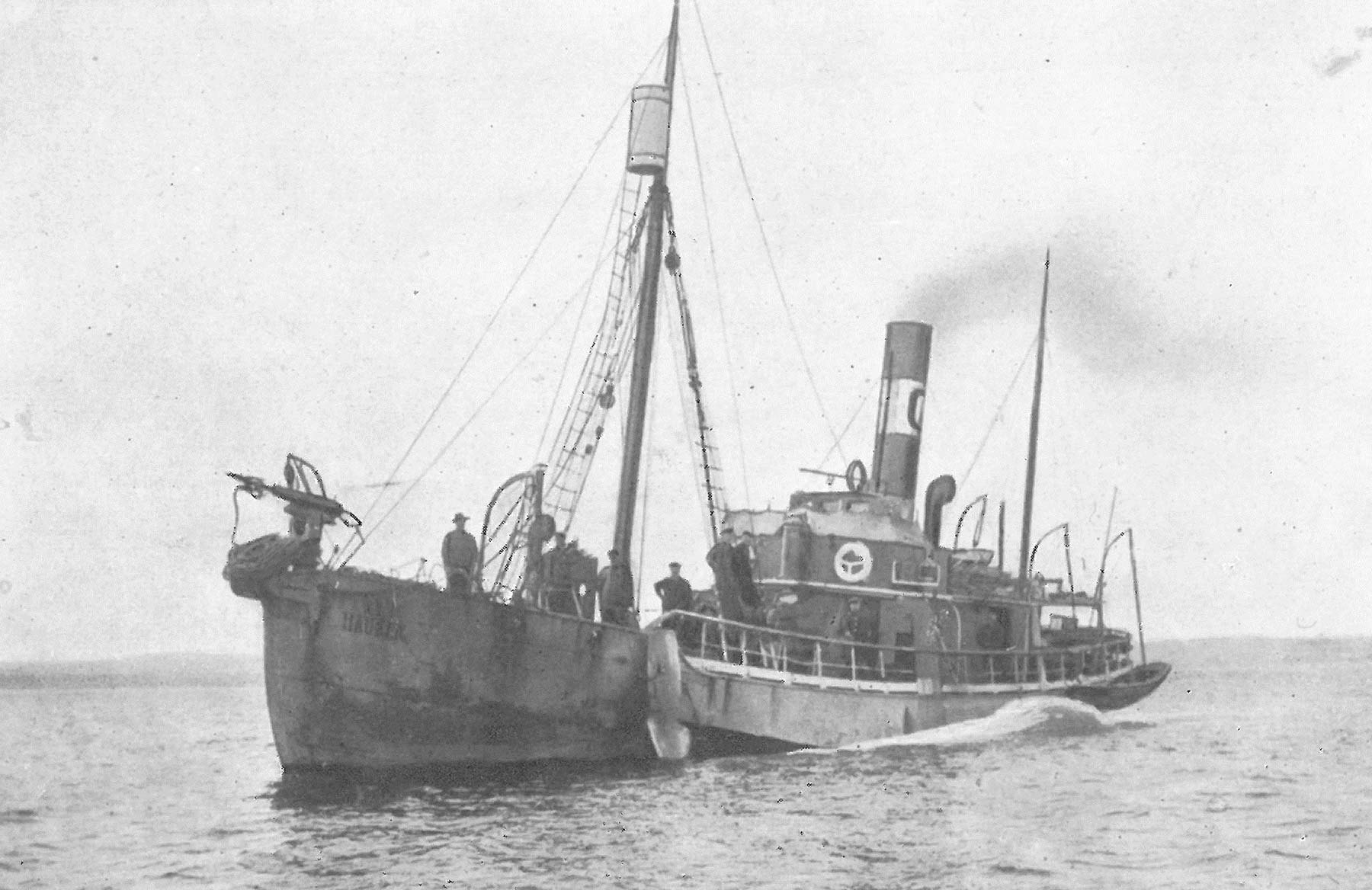 Learn the history of the Port and Sept-Îles: A chronology of major events from the end of the last ice age to the present day. 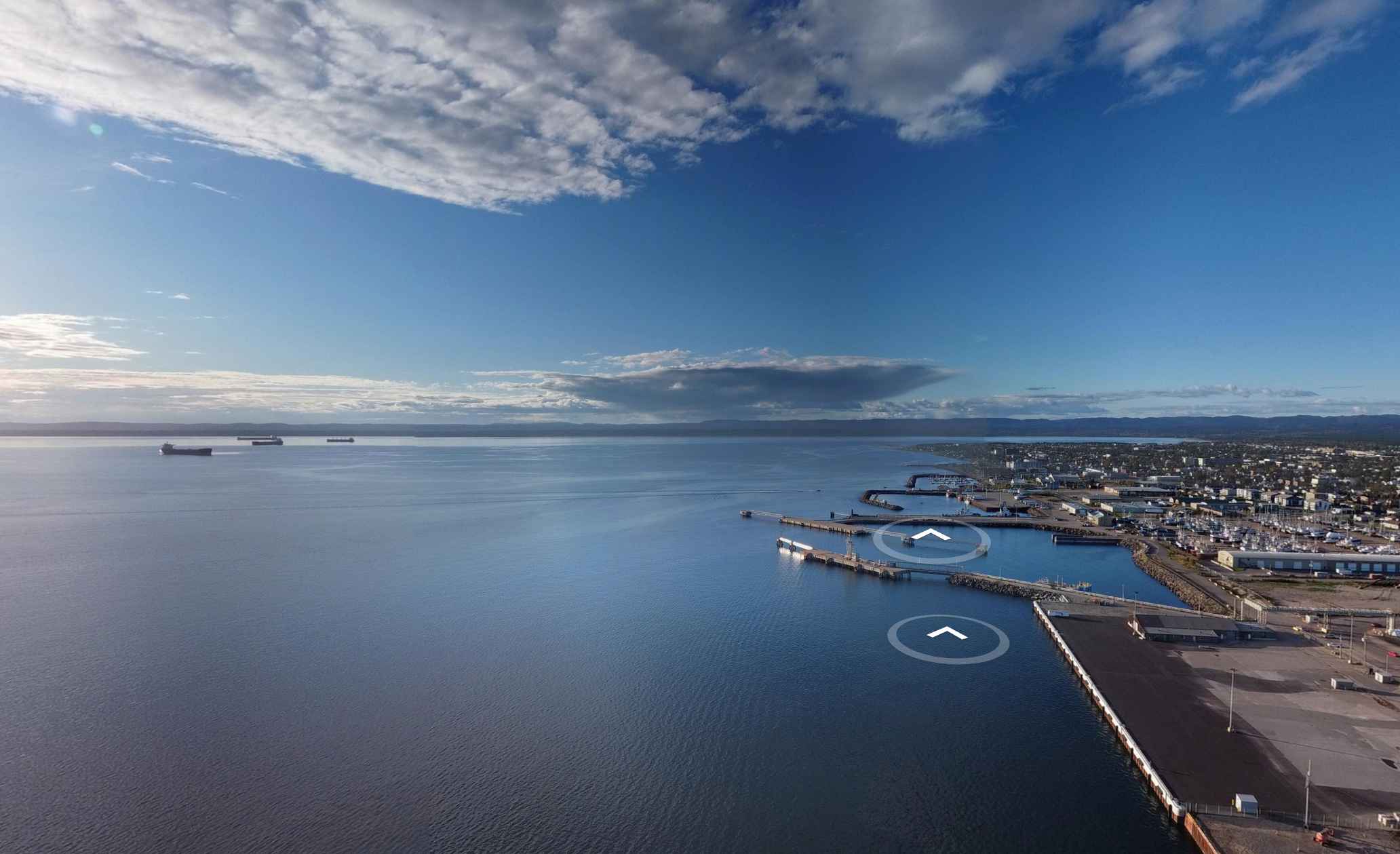 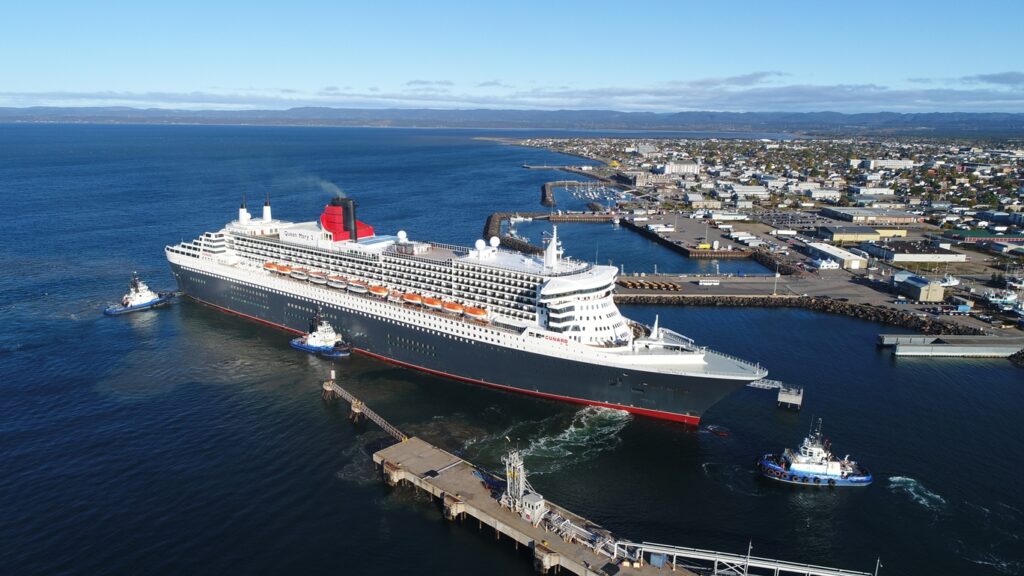 Thousands of cruise passengers have disembarked at the Port of Sept-Îles every year since the Cruise Ship Dock was commissioned in 2010.