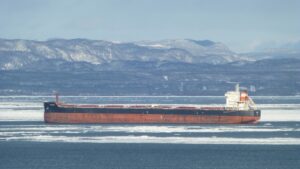 Sept-Îles, January 9, 2017 – The M/V AM Krakow, a Marshall Islands registered vessel, sailing from Ghent, Belgium, was the first ship to arrive in Sept-Îles this year, at 3:50 a.m. on January 1, 2017. The vessel arrived empty and docked on January 8 at IOC Rio Tinto dock Nº 2. It will set sail again today with 78,580 tons of iron ore destined for Ghent, Belgium.

This tradition, now in its 30th year, marks the arrival of the first ship of the year to call the Port and highlights the importance of the maritime industry for our region’s economic activity. To be eligible, the vessel must come directly from a foreign Port and be bound for a destination outside the country without making any other calls at a Canadian Port.

Boasting diverse, state-of-the-art facilities, the Port of Sept-Îles is one of North America’s largest ore-handling ports, with an annual volume of close to 25 million tons. The port facilities at Sept-Îles play a vital and strategic role in the economy of Eastern Canada. Annual economic impacts are estimated at nearly $1 billion and almost 4,000 direct and indirect jobs. 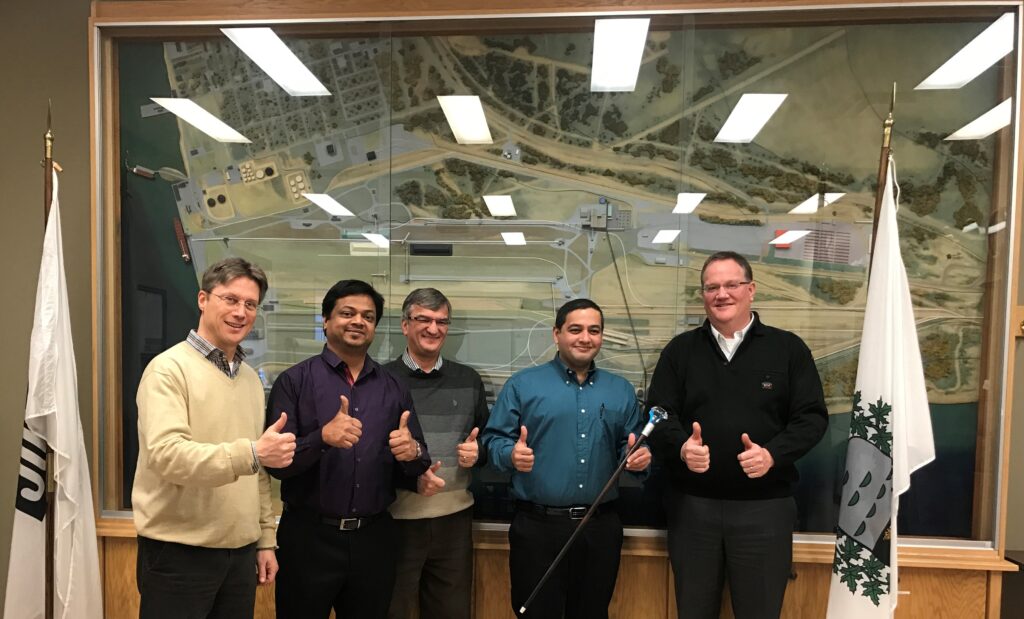 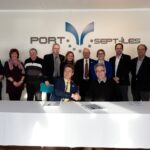 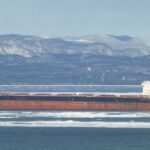